Holes In Your Yard 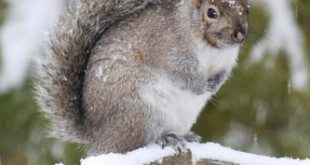 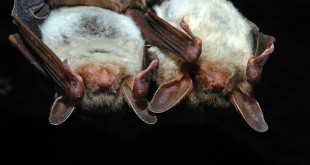 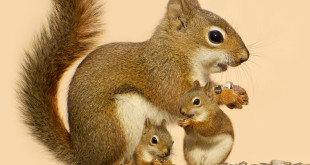 Holes In Your Yard – Moles Or Voles

Holes in your yard usually mean Moles in your yard, and it doesn’t look good! Moles are small mammals adapted to a subterranean lifestyle. They have cylindrical bodies, velvety fur, very small, inconspicuous ears and eyes, reduced hindlimbs and short, powerful forelimbs with large paws adapted for digging. Moles have been found to tolerate higher levels of carbon dioxide than other mammals, because their blood cells have a special and unique haemoglobin protein. Moles are able to reuse the oxygen inhaled when above ground, and as a result, are able to survive in low-oxygen environments such as underground burrows. 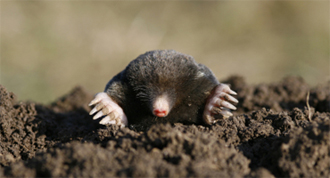 Moles burrow lawns, raising molehills. They can undermine plant roots, indirectly causing damage or death. Their destruction, as with most nuisance animals, is caused simply because the animal is looking for food. A mole’s diet primarily consists of earthworms and other small invertebrates found in the soil, and a variety of nuts. The mole tunnels are in reality ‘worm traps’, the mole sensing when a worm falls into the tunnel and quickly running along to kill and eat it. Because a mole’s saliva contains a toxin that can paralyze earthworms, moles are able to store their still-living prey for later consumption. They construct special underground “larders” for just this purpose; researchers have discovered such larders with over a thousand earthworms in them.

If you have a problem with Moles in your yard, contact Wildlife Removal in Virginia today at (800) 457-8630 or visit our Mole Removal page for more information.